Welcome to the official homepage of Toronto singer/songwriter Michael Boustany!

Listen to some of Michael's songs and post your thoughts or comments in his Guestbook above. 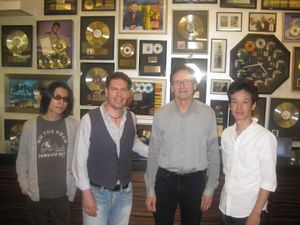 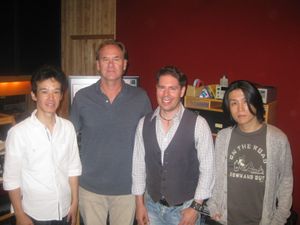 Check out these great photos from Toronto photographer Nigel Hamid.  Go to Nigel's site Toronto Verve  to see more great photos of the fashionable people of Toronto as well as Nigel's photos of celebs at TIFF (The Toronto International Film Festival).  Thanks Nigel!!